We Need Python for Helping Our Task 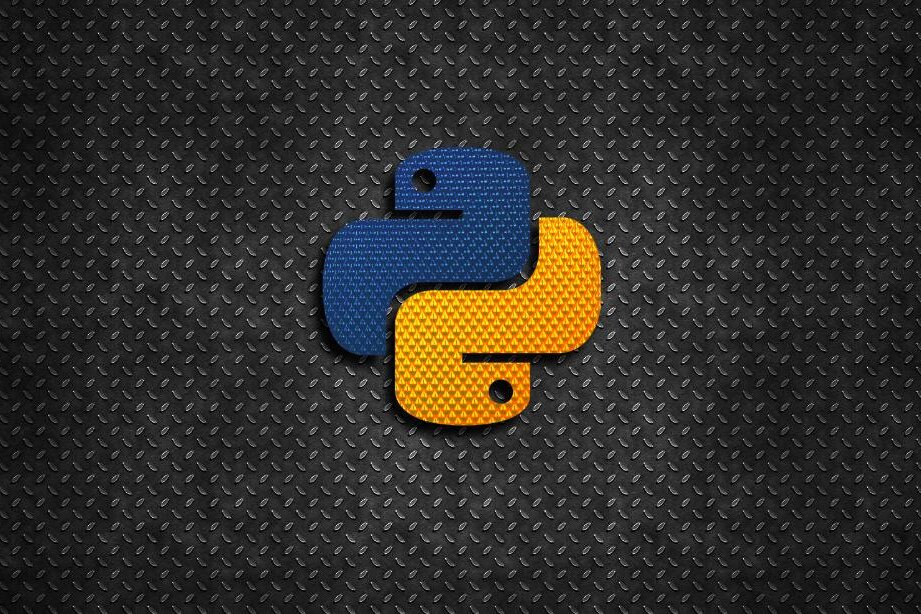 Python’s large standard library, commonly cited as one of its greatest strengths, provides tools suited to many tasks. For Internet-facing applications, many standard formats and protocols such as MIME and HTTP are supported. It includes modules for creating graphical user interfaces, connecting to relational databases, generating pseudorandom numbers, arithmetic with arbitrary-precision decimals, manipulating regular expressions, and unit testing.

As of November 2019, the Python Package Index (PyPI), the official repository for third-party Python software, contains over 200,000 packages with a wide range of functionality, including:

So, the conclusion is Python can help our work properly (it depends on what your work is). In my life, I have been using Python to automate tasks or something. These are few of my work which is helped by Python