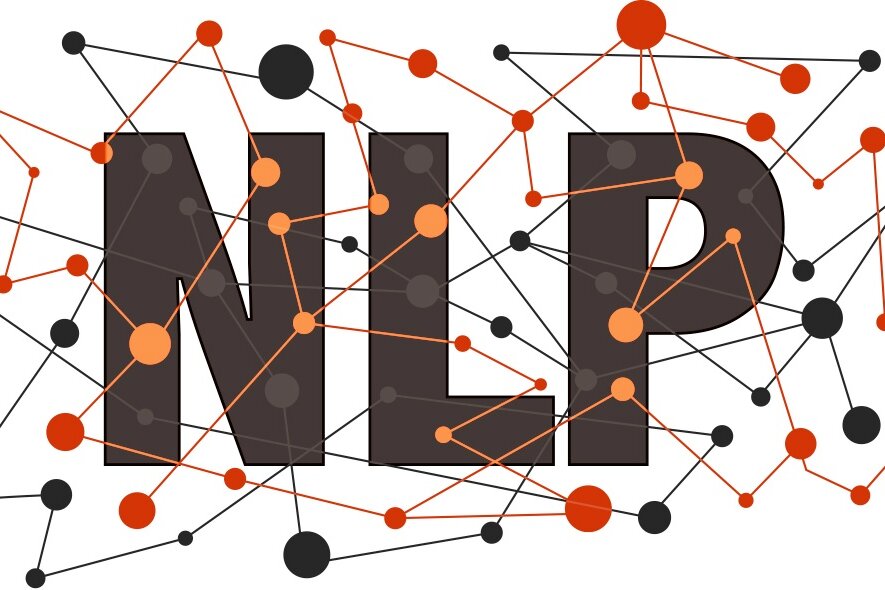 One of the text pre-processing is stemming. Stemming is one of two normalization. Stemming is the process of suffixes and/or affixes elimination for text searching, machine translation, document summarization, and text classification. For example in English document, the word played and playing will be transformed into the root word, play. Whereas for Indonesia, the stemming becomes so complicated due to the variety of Indonesian words that have prefixes, suffixes, infixes, and confixes.

For lemmatization in Bahasa Indonesia, it would be helped by Nazief and Adriani algorithm (2007) with the following rules:

For R language users, Nazief and Adriani algorithm can be applied using package katadasaR that created by Nurandi Setiabudi in 2015. Nurandi said that this package (katadasaR) contains several useful functions to remove:

For installation of katadasaR, user can easily use devtools function devtools::install_github() because of the package is in under development. The installation steps can use several commands: