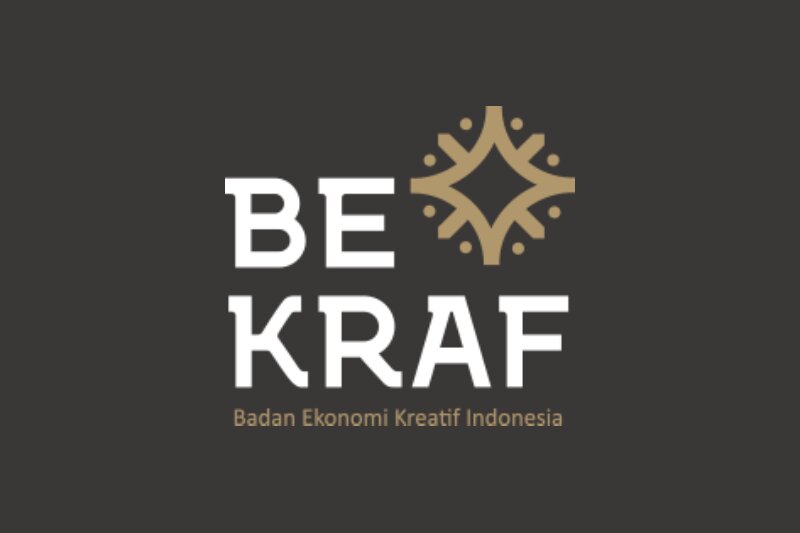 According to Pahlevi (2017), creative industry is defined as a system of human activities, both groups and individuals related to the creation, production, distribution, exchange and consumption of goods and services of cultural, artistic, aesthetic, intellectual, and emotional value. Further, creative industry is an industry that produces tangible and intangible output that have economic value through the exploration of cultural values ​​and the production of science-based goods and services, both traditional and modern products.

Now, the creative industry has been classified into 16 subsectors (game application and development, architectural and interior design, visual communication design, product design, fashion, film, animation video, photography, craft, culinary, music, publishing, advertising, performing arts, fine arts, television and radio) where they have their respective challenges. The 16 subsectors have a distinctive character and it has an impact on their development. One key factor for developing a creative economy is how a city is treated as a cultural and artistic center (Howkins 2009). Creative city is defined as a city built by creativity as a way of life in three main aspects: the economy (creative economy), social (creative society), and government (creative policy).

Each province in Indonesia has the potency for the development of creative industries which vary each others. This can be seen from the creative industries in certain subsectors that dominate a whole of province. So it is necessary to do an in-depth analysis of the distribution characteristics of the creative industries subsector for the provinces in Indonesia. The analysis that can be used is the correspondence analysis. It is visually similar to the biplot analysis, but is used for categorical data in the form of contingency tables. This analysis can provide an ease of understanding through the presentation of graphics that are more interesting, more informative, more communicative, and artistic.

Scopes of the study is that the data used is a secondary data on the distribution of the creative industry sub-sector in Indonesia in 2016 downloaded from the official website of the Badan Ekonomi Kreatif Indonesia.

Head over to my Github repository!