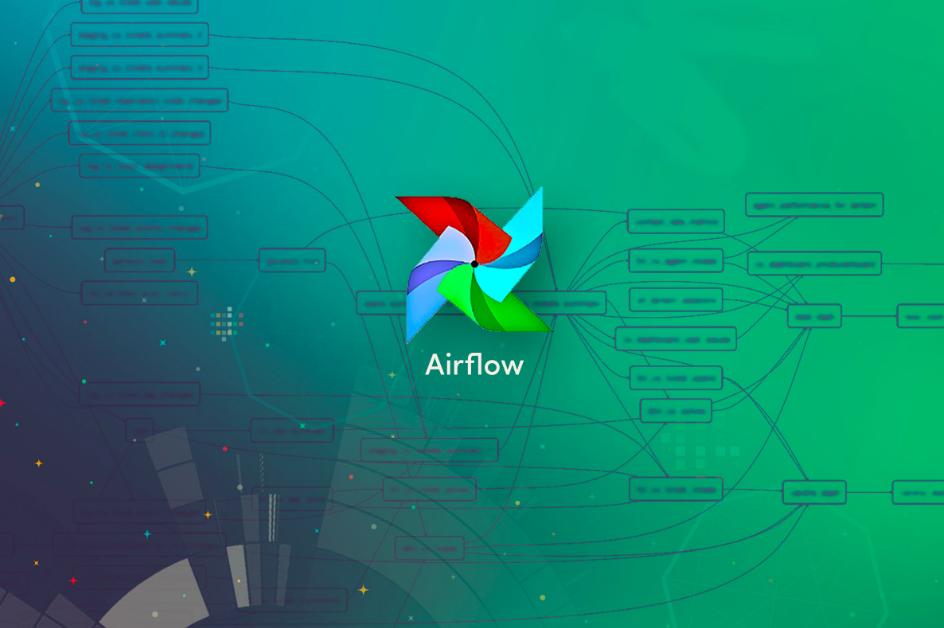 Airflow is a platform to programmatically author, schedule and monitor workflows. Use Airflow to author workflows as Directed Acyclic Graphs (DAGs) of tasks. The Airflow scheduler executes your tasks on an array of workers while following the specified dependencies. Rich command line utilities make performing complex surgeries on DAGs a snap. The rich user interface makes it easy to visualize pipelines running in production, monitor progress, and troubleshoot issues when needed.

When workflows are defined as code, they become more maintainable, versionable, testable, and collaborative.

Airflow is not a data streaming solution. Tasks do not move data from one to the other (though tasks can exchange metadata!). Airflow is not in the Spark Streaming or Storm space, it is more comparable to Oozie or Azkaban.

The easiest way to install the latest stable version of Airflow is with pip:

You can also install Airflow with support for extra features like gcp or postgres:

Airflow requires a database to be initiated before you can run tasks. If you’re just experimenting and learning Airflow, you can stick with the default SQLite option. If you don’t want to use SQLite, then take a look at Initializing a Database Backend to setup a different database.

After configuration, you’ll need to initialize the database before you can run tasks:

One thing to wrap your head around (it may not be very intuitive for everyone at first) is that this Airflow Python script is really just a configuration file specifying the DAG’s structure as code. The actual tasks defined here will run in a different context from the context of this script. Different tasks run on different workers at different points in time, which means that this script cannot be used to cross communicate between tasks. Note that for this purpose we have a more advanced feature called XCom.

People sometimes think of the DAG definition file as a place where they can do some actual data processing - that is not the case at all! The script’s purpose is to define a DAG object. It needs to evaluate quickly (seconds, not minutes) since the scheduler will execute it periodically to reflect the changes if any.

In Airflow all workflows are DAGs. A Dag consists of operators. An operator defines an individual task that needs to be performed. There are different types of operators available( As given on Airflow Website):

How to Run Airflow and Scheduler

It’s pretty easy to run the Apache Airflow and Scheduler. First, open your terminal and follow below commands!

For the next post, I will do explain how could I define my pipeline for Covid-19 data using web scraping over Kompas news. Please stay tune!