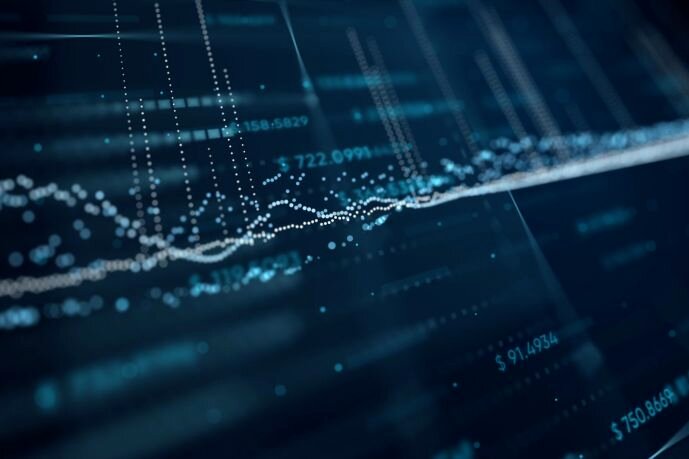 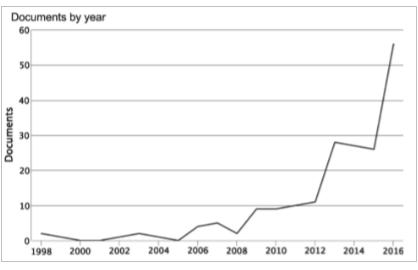 One of the challenges in NLFF is sentiment analysis, that is about how to extract and obtain any relevant information from textual data and applied to the financial data analysis (Xing et al. 2018). Several approaches used, for instance, knowledge-based technique, statistical methods, and hybrid approach.

You can directly head over to my Github repository!

Luckily, I did a lot of exploration in this topic for my last year research in Department of Statistics, IPB University. Let’s check this out!